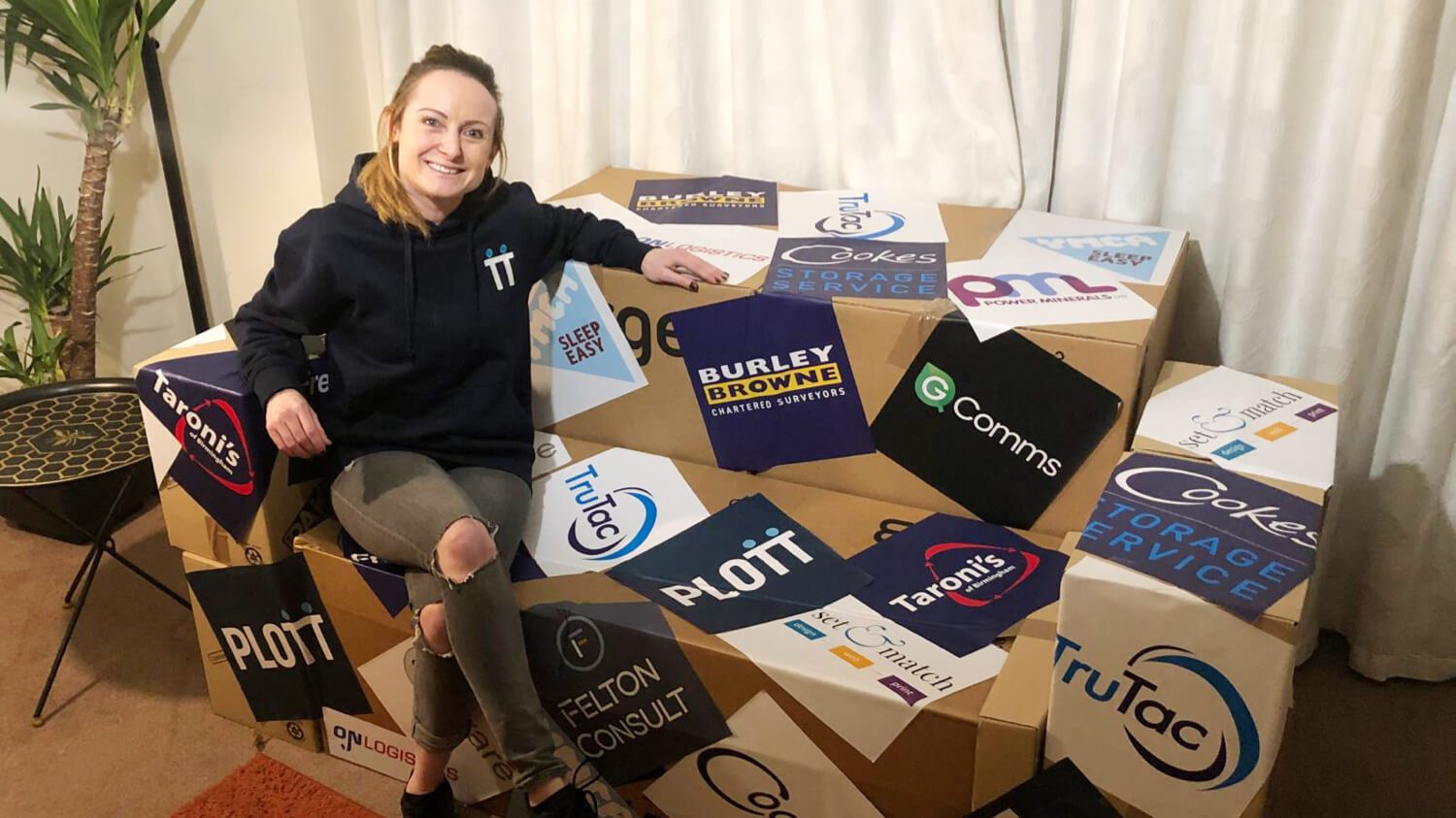 The Chamber of Commerce’s chosen charity which has been in Sutton since 1900 is no stranger to having to adapt; during the first world war, YMCA Sutton Coldfield opened its doors to soldiers based in Sutton Park and has now stepped up to the challenges presented by the Corona Virus.

The Sofa Surf event was a huge success with 124 people taking part and with participants as far as Northern Ireland and Leighton Buzzard.

Anita Ellis from the YMCA kicked off the event telling the story of Kieran who was a frequent sofa surfer before finding support at YMCA Sutton Coldfield. His story is a stark reminder of the issues facing the hidden homeless; invisible young people who are sofa surfing or sleeping on someone’s floor with no fixed abode and no family support. The event aimed to raise awareness of this issue along with funds to support the charity’s hostel.

Next up was Pete Morgan from Monkey Pants Productions with his live pub quiz featuring a YMCA twist, keeping everyone’s spirits up and kicking off sponsorship.

A live broadcast from Anna Plotnek’s living room followed. She built a sofa out of the cardboard boxes and stuck all the sponsors’ logos over it.  She gave shout outs to all the wonderful sponsors and read out personal messages from each company about how they were playing their part during Covid-19.

“We were delighted to take part in the Sofa Surf on Friday and broadcast live from my living room. It was really fun and great knowing everyone was safe at home but still able to take part.”

To finish off there was a hauntingly beautiful poem about homelessness written and performed live for the charity by Emily Rose, Staffordshire’s first female poet Laureate.

The event has raised £9,584 so far with £2,400 alone raised by the PLOTT team and our fantastic array of sponsors.

Anita Ellis, Marketing Manager at YMCA Sutton Coldfield was particularly grateful for the support from Chamber members as the Sleep Easy is one of our biggest fundraisers of the year.

“When I realised there was a way to go ahead with the event and raise awareness of hidden homelessness whilst also keeping everyone safe, I had to go for it! So many businesses and Chamber members had already pledged support and donations for the event and so the switch to the sofa surf meant that we could build on this sense of community and get creative.”

It was fantastic to see so many local and Chamber businesses getting behind the event and supporting the switch, highlighting how supportive and strong our business community is.

“We’d like to express how proud we are to be supporting this event – our disappointment in not being able to sleep out together with everyone tonight, but our total support with the decision from you guys to ensure everyone’s safety at this very worrying and uncertain time – your creativity with the “Live from the Sofa” idea – great way to keep us all connected and to keep the event alive.” 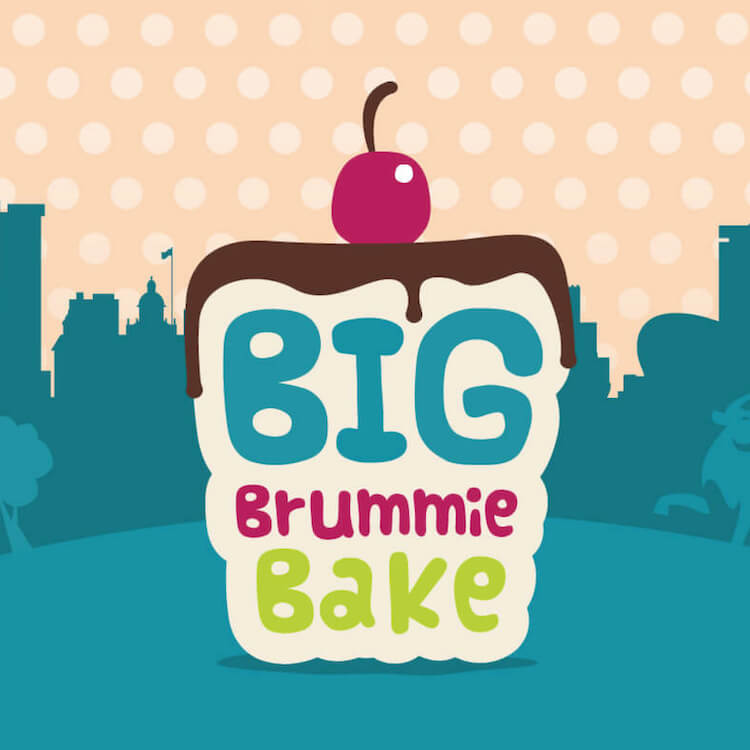 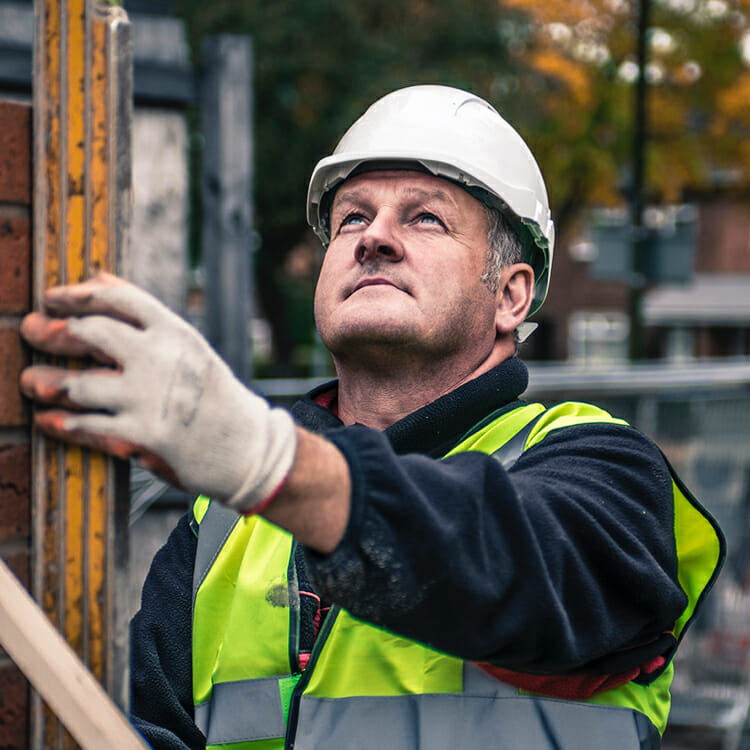 Standing out in the competitive world of Real Estate Finance