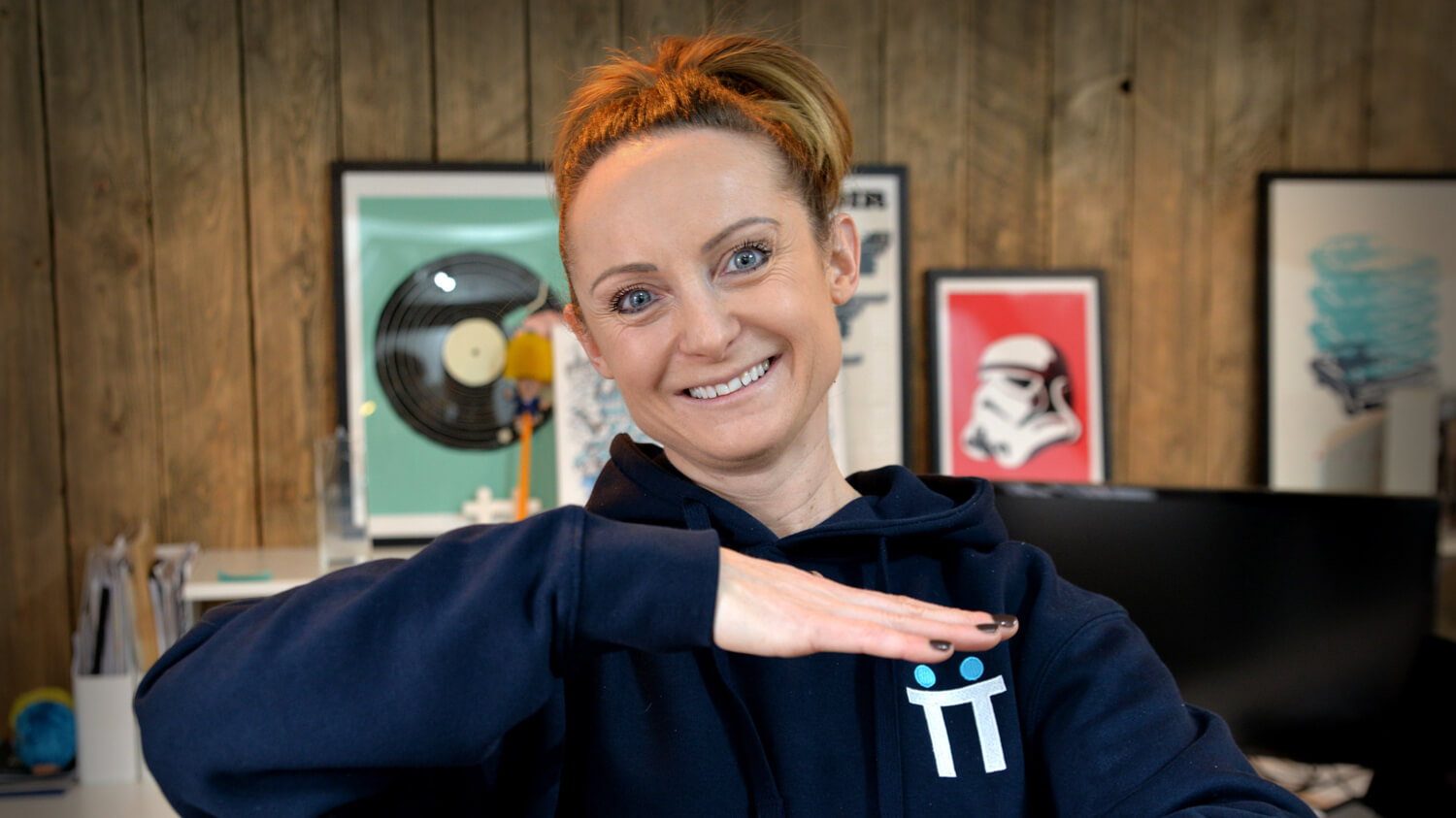 Since the first International Women’s Day in 1909, countries all around the world have used March 8th to bring awareness to women’s rights and issues, as well as celebrate their achievements. The ongoing success of PLOTT is Anna’s achievement.

Anna’s entrepreneurial path was not based on a great desire to build a business as such. Rather, it came from necessity. After 10 years of mastering her craft in both agencies and client-side, Anna felt she needed a new challenge to keep her inspired. As she turned 32 – and with the full backing of her parents, who had also run their own small business – the idea didn’t feel as daunting.

There was only one thing holding Anna back; she wanted to persuade her brother Richard to come along for the ride! This was a challenge as Richard had a mortgage, as well as other financial commitments, and a well-paid job as a Creative Director he enjoyed. However, after much persuading and haranguing, he decided to come onboard.

“I believe everyone lost their faith in the bigger brands after the financial crash – the banks, supermarkets, car manufacturers. They had stopped putting their customers first, and became very self-serving. This left everyone all very sceptical and with the rise of digital we demand more from the brands we buy from and work for.”

Anna had saved £10k to start the business, and rented desk space at another design studio. They both have very different skill sets and a respect for each other, with Richard on the creative and Anna on client-side; it has become a great collaboration!

2010 coincided with the digital revolution. Agencies weren’t adapting quickly, happy with their big price tags they rested on their laurels. Anna spotted an opportunity with a gap in the industry to work with other smaller, disruptive companies who were coming along to challenge the status quo. 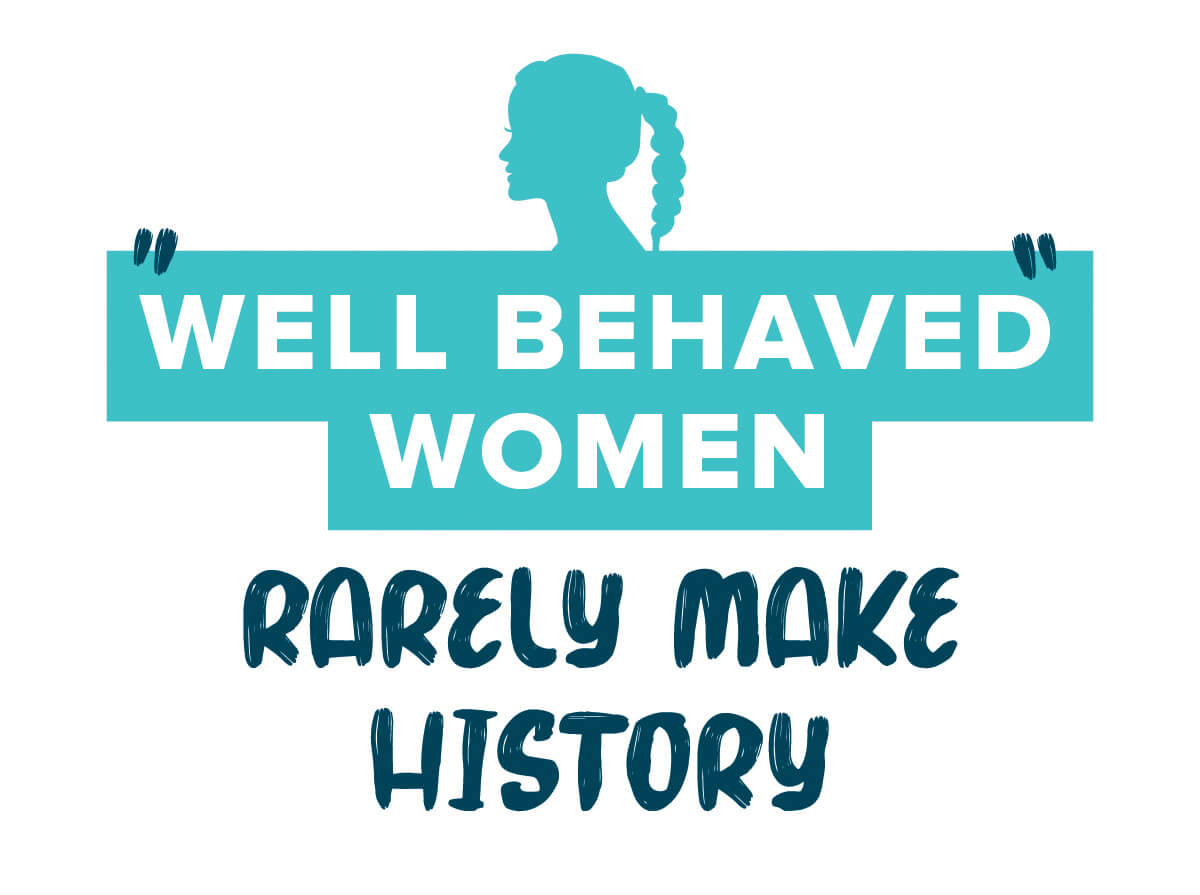 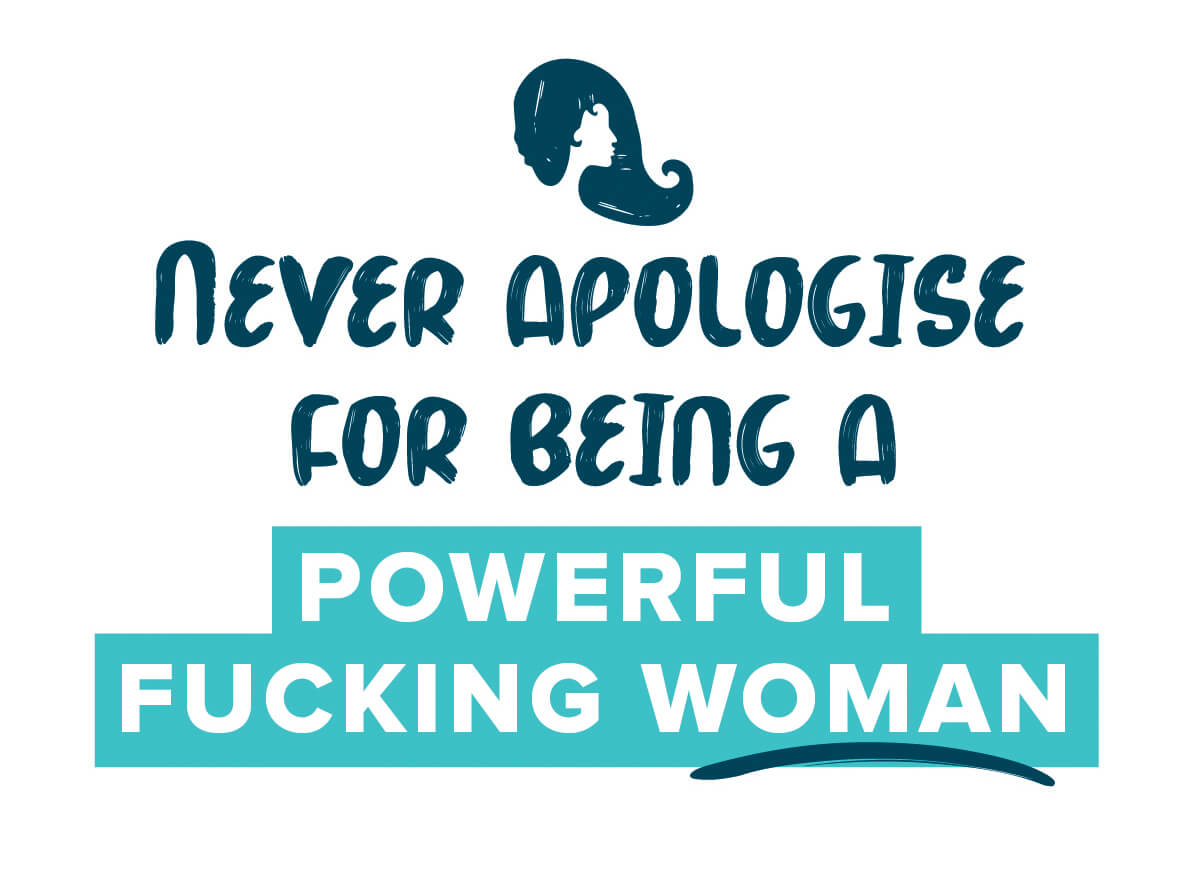 Although Anna had built up a client base whilst freelancing, starting a business came with extra financial burdens. The sudden change of going from a regular freelance wage was very challenging and she felt it would be very easy to give up. Anna often didn’t pay herself to make sure the rent and her brother were paid on time.

With these sacrifices, PLOTT has continued to expand with its clients, employees and ever-evolving marketing services. 10 years on our ethos has remained the same – work hard, learn new things, continually push ourselves and our clients, face and overcome our fears. Using Anna’s years of knowledge, we continue to rely on her lead; identifying how our clients can fill a gap within their market and offer more as a brand.

It hasn’t always been easy, but it continues to bring me great joy and satisfaction. 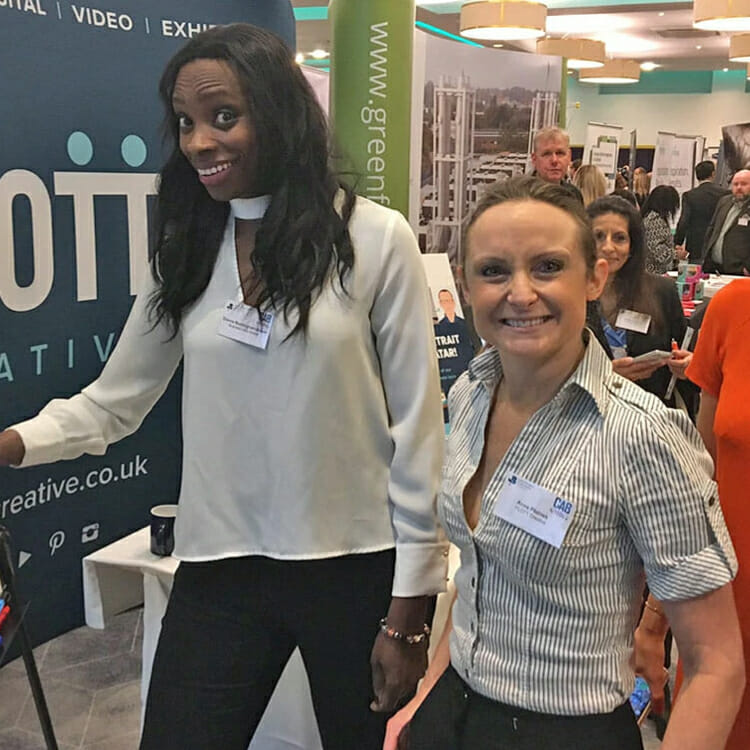 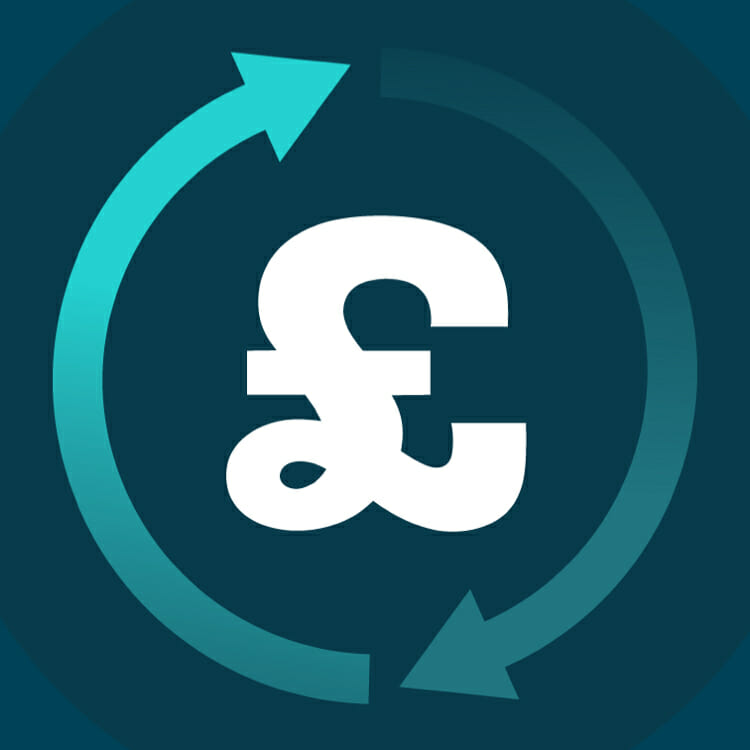