PLOTT joins the fight against the ‘C’ word!

The bravest of the PLOTT team are taking on the terrifying challenge of the highest bungee jump in the UK all in support of a local girl called Isabella Lyttle, who is fighting Neuroblastoma.

Isabella was diagnosed at just 3 years old with high risk Neuroblastoma which she fought into remission. The cancer has retuned for the 4th time and having just celebrated her 11th birthday her fight goes on and so do the many fundraising efforts of her friends, family and many local businesses to send her abroad for further treatment. 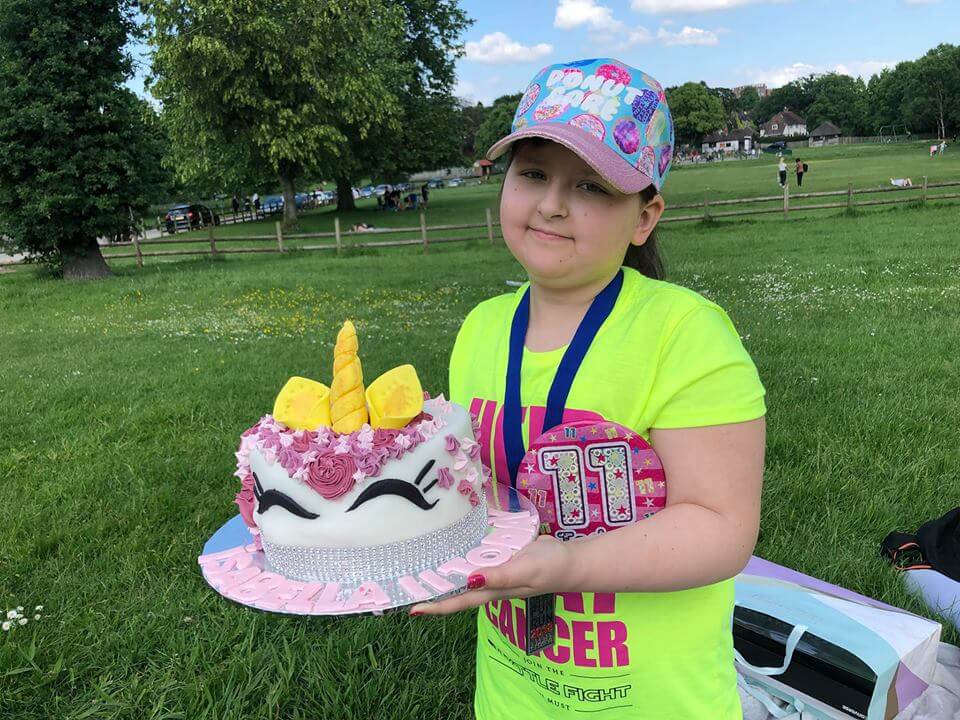 Along with Directors Anna & Richard, Designer Chris Hodgkiss and Project Manager Jen Diesner are taking on the highest bungee jump in the UK – a 400 feet jump at Chepstow Quarry in Gloucestershire which only takes place once a year, and this will take place on the 29th July.

Many local businesses have been involved in the quest to raise money for Isabella Lyttle’s fight, with efforts raising over £100,000 to date and getting close to the target needed for further treatment. Her Godmother Louise Chorley, a designer from Sutton Coldfield, was part of the team behind the award winning ‘C Word Video’ which created a stir across social media raising awareness of her battle.

“Our bravery hardly compares with Isabella’s, but please dig deep and help us raise as much money as possible toward the cutting edge treatment she needs.”

Please support the PLOTT team and give us the incentive to ‘take the plunge’ – you can donate here:  https://www.justgiving.com/fundraising/thebiglyttlejump 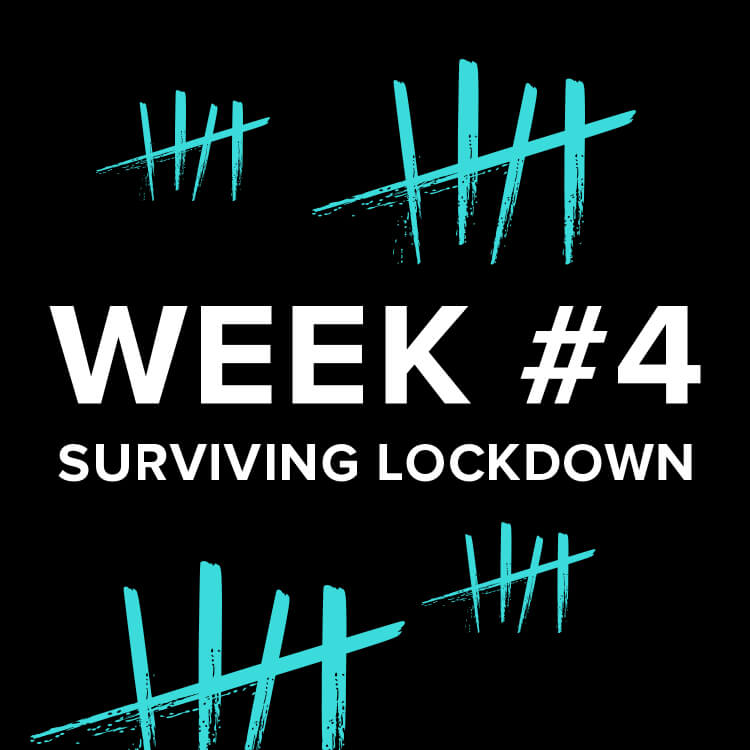 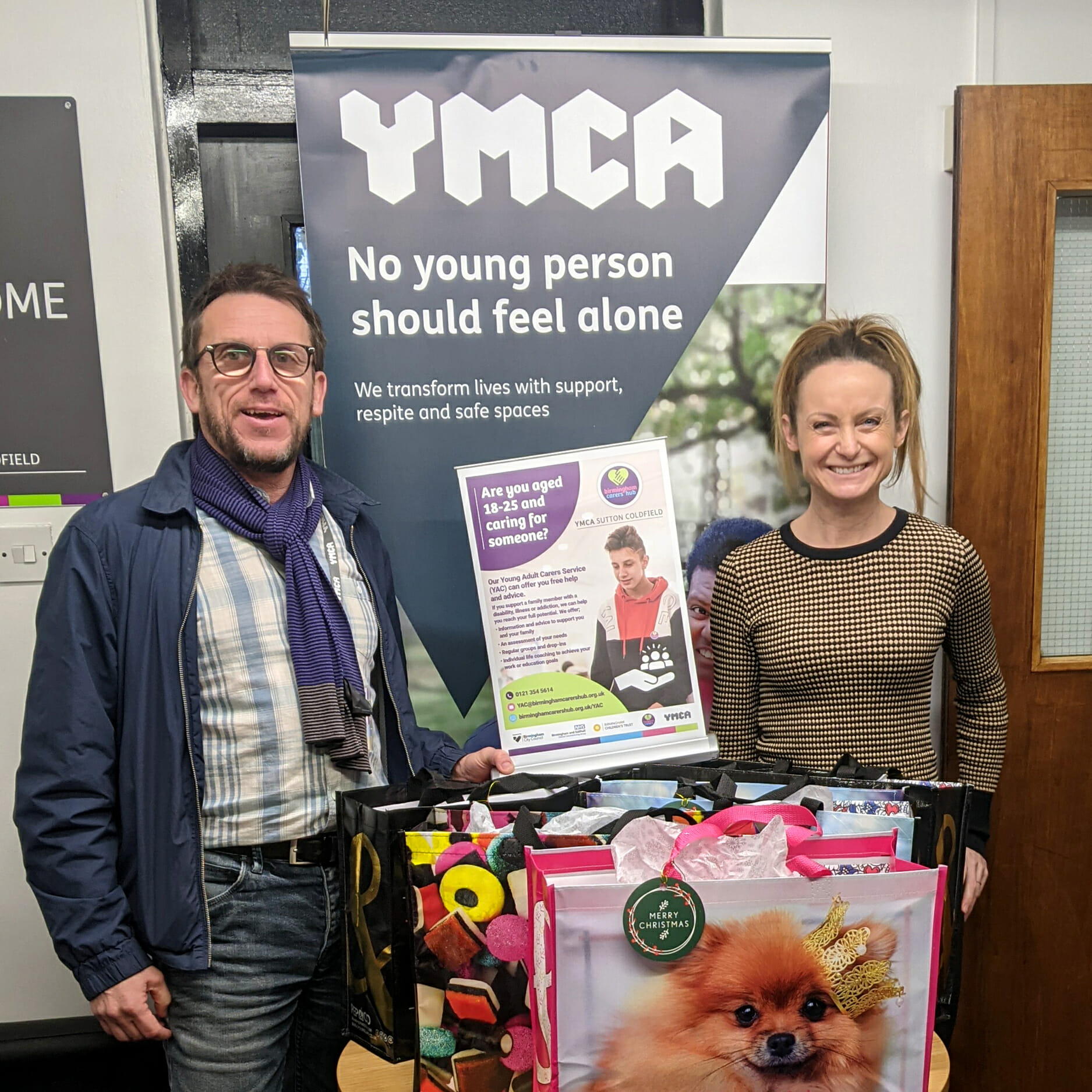