Our Christmas gift for Isabella and her fight against cancer

This year, rather than buying Christmas cards, we will be donating to a cause very close to all our hearts: local girl Isabella’s Neuroblastoma battle.

As well as donating our Christmas card fund of £250, we have worked in conjunction with local designer Sabina Gran from Grandeluxe to produce a giant Christmas-themed colouring-in posters and so far, we have raised close to £1000.

“The idea that families can have fun colouring together while supporting the Lyttle Fight encompasses the true spirit of Christmas so I was more than happy to put pen to paper to design the poster to raise much needed funds. PLOTT Creative kindly covering the print costs was fundamental in enabling us to donate 100% of all funds raised directly to Isabella & her family. The poster has been very well received, we’ve had orders as from Somerset to Seattle!” 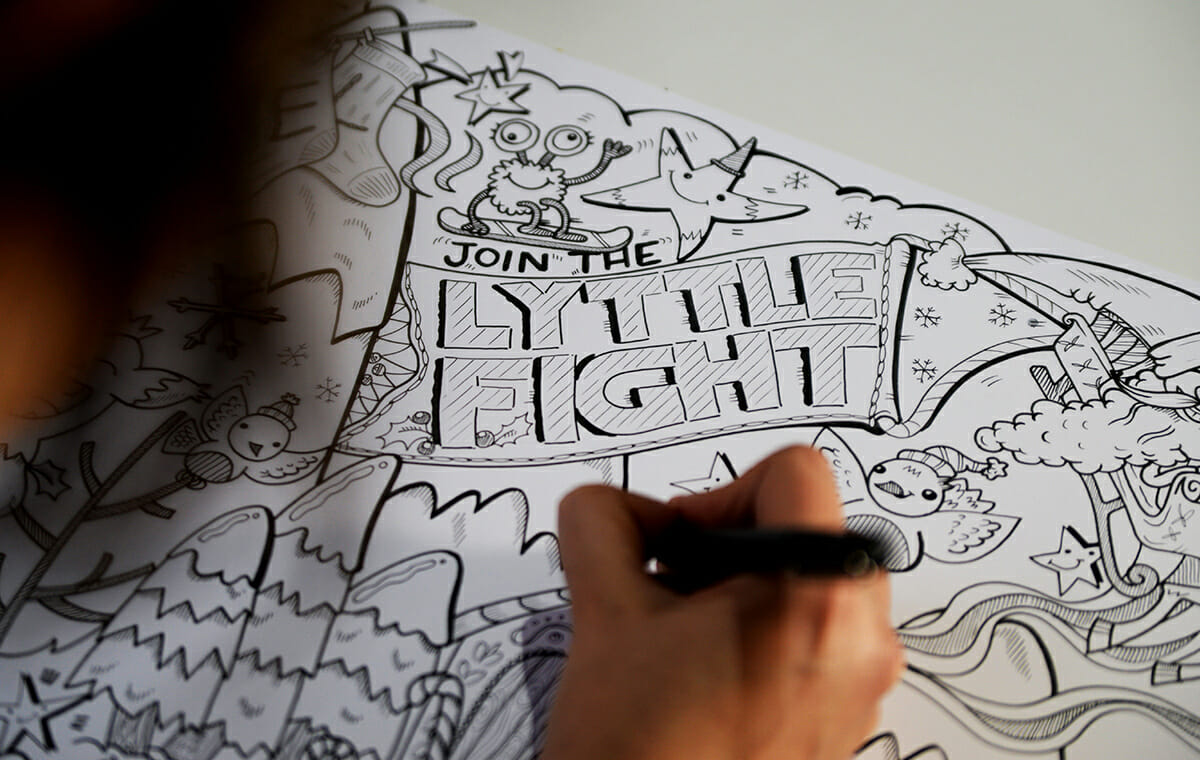 The ‘Lyttle Fight’ (www.facebook.com/LyttleFight) as it’s been affectionally named, has received huge media attention thanks to a powerful and hard-hitting campaign called the ‘C-Word’ about her battle with the disease.

This was masterminded by Isabella’s godmother and local designer, Louise Chorley, who has been instrumental in helping to raise the £200k target for the life-saving treatment she needs. The video shows brave Isabella discuss her gruelling seven-year fight with the word cancer repeatedly bleeped out during the clip. So far they have received over 6m views on social media.

Sadly Isabella has spent much of her childhood in hospital, and Since her diagnosis in 2010, she has relapsed a further 3 times. Isabella’s parents, Jennie and Mark, are now looking at overseas treatment which will not be NHS-funded. This is why we are helping them raise funds to access the treatment when they need to. The cost will run into the tens (if not hundreds) of thousands of pounds.

You are welcome to visit their Facebook or Just Giving page if you’d like to get involved and show your support by donating or fundraising. 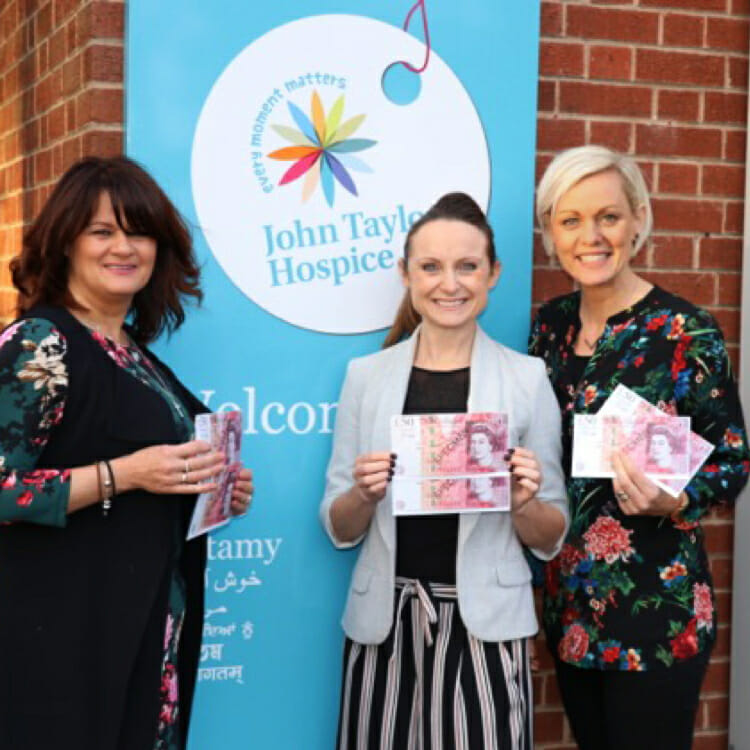 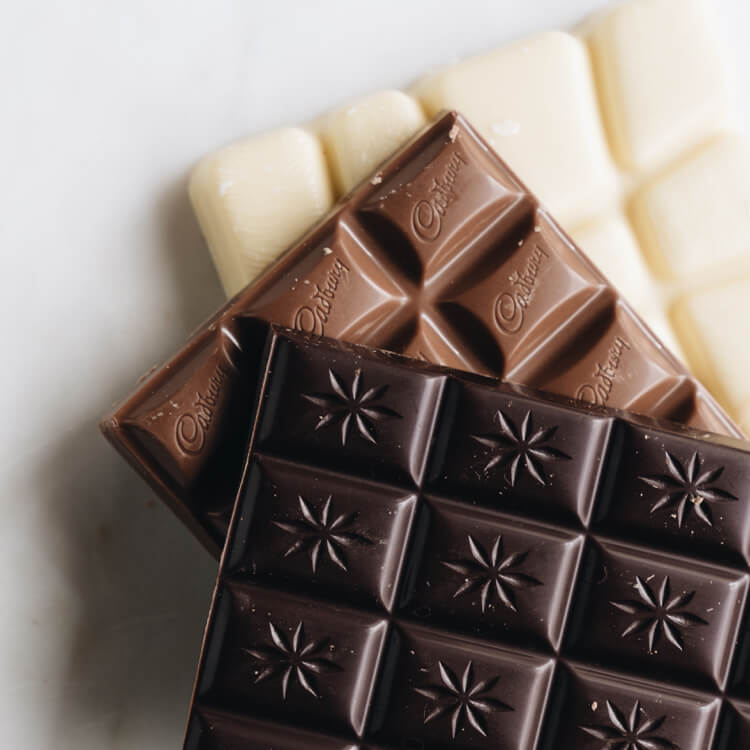