Many of you know Katie Hale. She’s a much-loved member of the PLOTT family and a lifelong friend. Her world was turned upside down when her husband, Terry, was diagnosed with Motor Neurone Disease.

Motor neurone disease happens when cells in the brain and nerves, called motor neurones, gradually stop working. This causes the muscles to weaken, stiffen and waste. It is not known why this happens.

Katie is a practical person, and so she and Terry have made some big life-changes to adapt to the situation. We won’t go into detail here, but needless to say some of these adaptations are costly. We love Katie and Terry, and want to support them.

So in true PLOTT style we’re going to do something fun to raise money. It’s time to announce our pay-to-play PLOTT Pool Tournament. 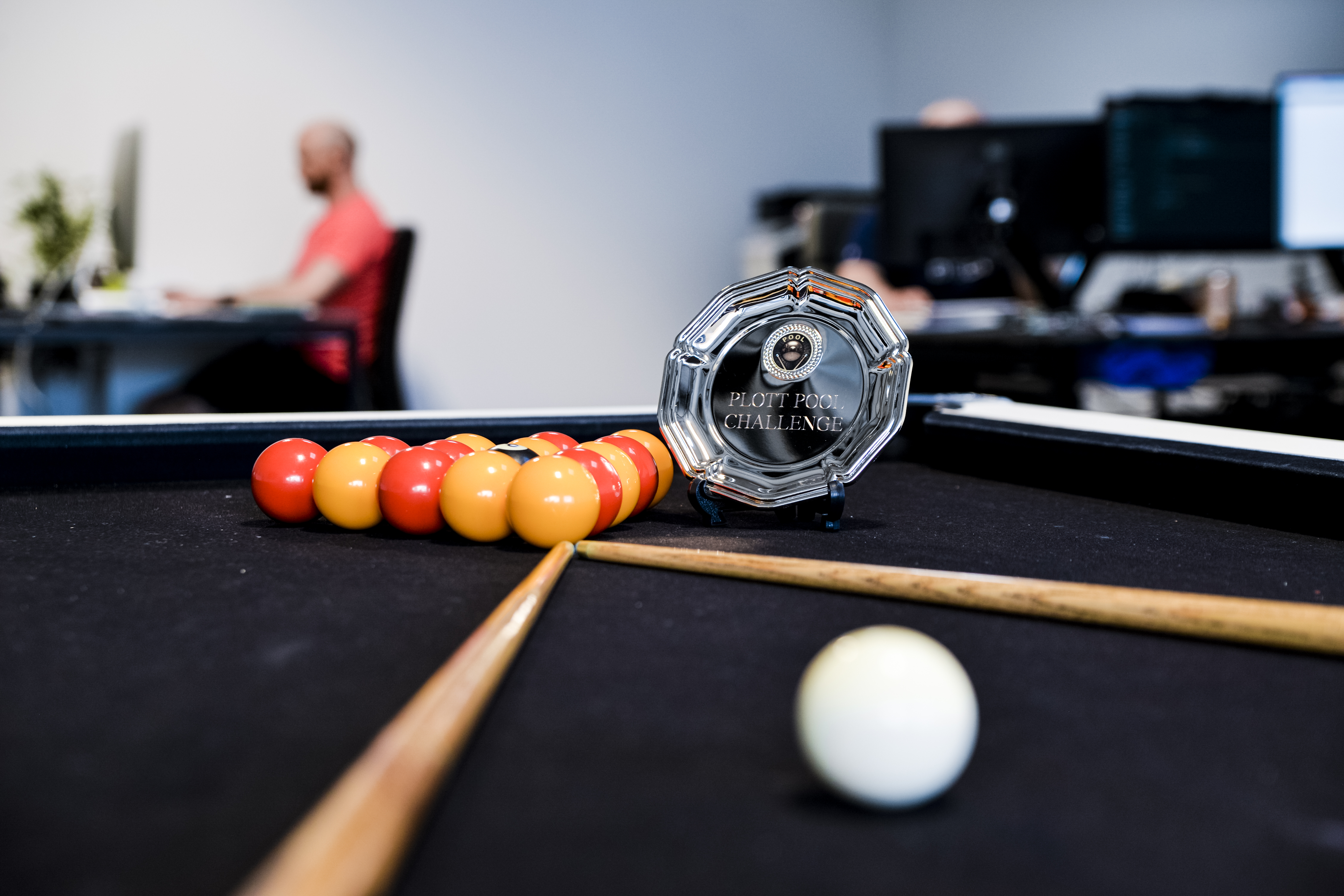 Triple Seven Pool. It’s something we made up. You know how to play pool. But this is a pool tournament with a PLOTT twist.

Seven reds, Seven yellows, Seven minutes. That’s where the triple seven comes from. Pot all the balls, in any order, in under seven minutes. That’s loads of time – we expect many of you to smash that target. It’s one ball every thirty seconds. Plus the black. The black doesn’t fit into our cool name, so we ignored it. But you still have to pot it. I’m over complicating it.

Pot all the balls under seven minutes. That’s it.

There’s an absolutely fantastic trophy up for grabs, which we’re not overselling at all. The best time wins. Unless there’s a tie-break. In which case we’ll have a pool off, or something. TBD. Don’t worry about it.

Pop in and play. Pay to play. Give money and you can play, just so we’re clear. Minimum donation £10, but we’ll happily take more. Feel free to have a couple of attempts – or a warm up round. It’s up to you.

This is a very serious cause, for a very dear friend. So we’ve made a silly game, and sourced the spectacular and (soon to be) coveted PLOTT Pool Trophy.

Fancy a go? Drop us an email balls@plott.co.uk and we’ll arrange a time and date. If you can’t pop in (which would be a shame), you can donate via the fundraiser page here. 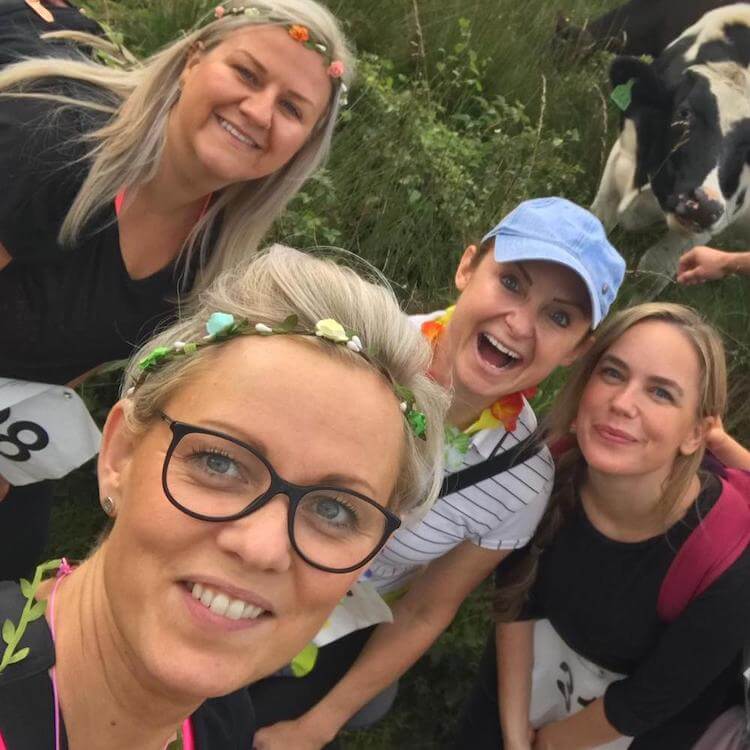 PLOTT raise £150 for John Taylor Hospice on the Sunset Walk 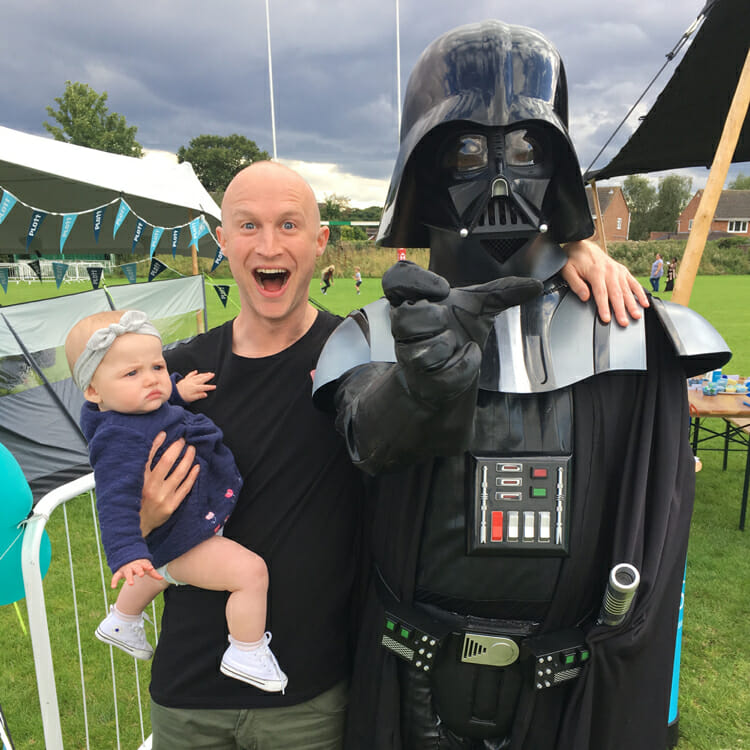 Third year of success for FamilyFest