A Grand Day Out, virtually

Another day, another PLOTT day out. Between the music and laughter and waterparks*, work does occasionally slip out. I know, I know, work – huh – what is it good for? We’ve always believed that a happy team produces the best work. How else could we create our epic cool brands and websites? But this post ain’t about that. This is about our day out. Our Grand day out.

We begin at the award-winning virtual reality experience, Otherworld. It really is an experience – they’ve gone to great lengths to make their location unique. It’s like you’re stepping aboard a spaceship – very cool and spartan. It’s the highest of high tech on the high street. The self-service bar was enough to impress us, frankly. Then it was time to step into the VR “pod”, gear up and enter the otherworld. Upon loading you find yourself in a cave, surrounded by avatars – with name tags, which was a nice touch – of your teammates. One then explores the world to find the games. Once chosen you enter a pod, again. But virtually. It’s really meta. Anarchic. Chaotic. Breathlessly hilarious.

While you’re in you can take in some culture, create some virtual art, walk a beach or a mountain. A wealth of intellectually nourishing and esoteric experiences are available. Or… we could just shoot each other. 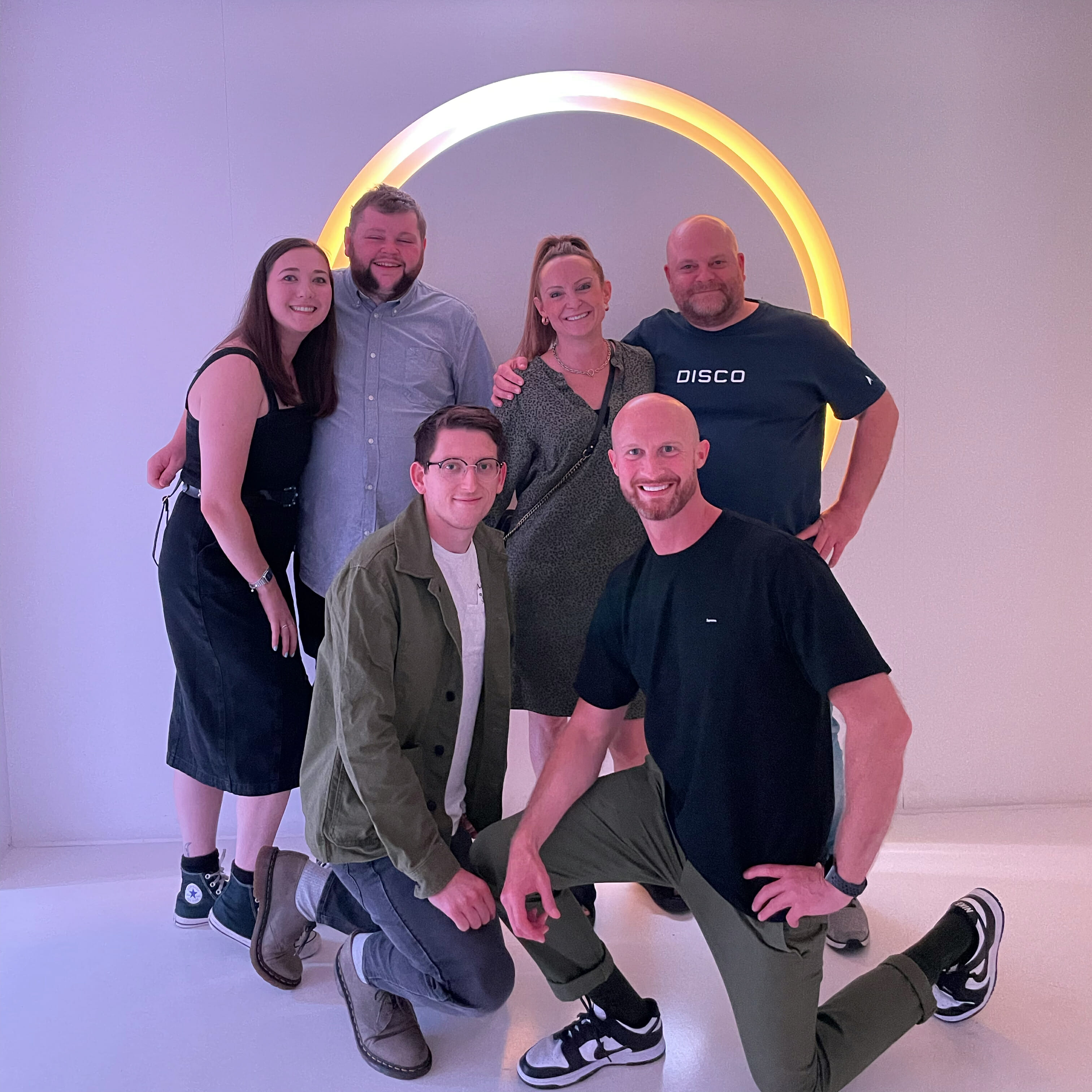 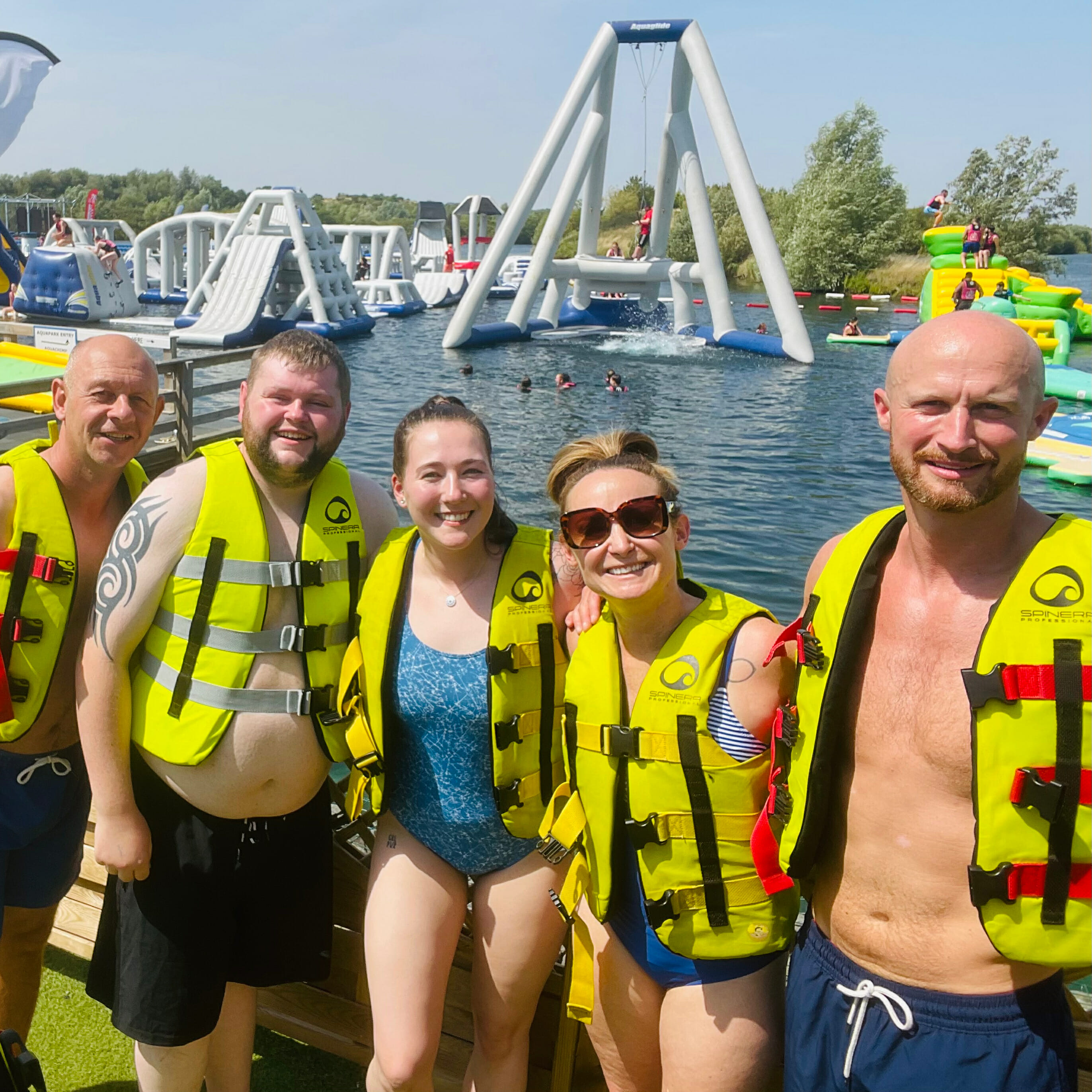 100,000 virtual bullets – and about an hour – later it was time to leave. When you exit the pod the real world no longer feels quite so real. Everything has a hyperreal quality. The feeling wears off, but is interesting while it lasts. Each of us had our own experience within the Other World, and yet it also felt as though we’d all been together the whole time. We loved it.

Hungry now the team demanded food. As it was a Grand day out, we chose Grand Central. To those not in the know, yes, it’s a train station. And no, the choice isn’t weird. You’re weird.

Grand Central has certain advantages when you’ve a whole team to feed. It’s packed full of choice. Featuring restaurants, street food, and fast food. There’s something for everyone. Useful because PLOTT runs the gamut from vegan to carnivore.

Grand Central is also home to the Kitten Café. I mention this because of Mark. Mark believes Kitten Café to be the single greatest innovation since mankind discovered fire. Plus Mark ghost wrote this post.

The next activity was something we’d wanted to try for ages. Plus it sounded cool. And it was nearby. Perfect, darts it is! So off we went to the brilliantly named Flight Club [insert joke about rules here]. Flight Club’s dart boards are essentially magic, sending scores to the digital scoreboard automatically. Normally the maths wouldn’t bother us – we’d just get Ash to do it. But we’d enjoyed several “refreshments” by then. Flight Club is really good fun.  Another round of drinks! Another hour of laughter. Another killer game of Killer!

Doing both Otherworld and Flight Club in a single afternoon gave us a virtual, and a highly tactile experience – in one fell swoop. We highly recommend both.

Birmingham is a really cool city. There’s always something fun, something new, or something grand to do.

*We went to a waterpark. It was hot. Really hot. You remember? 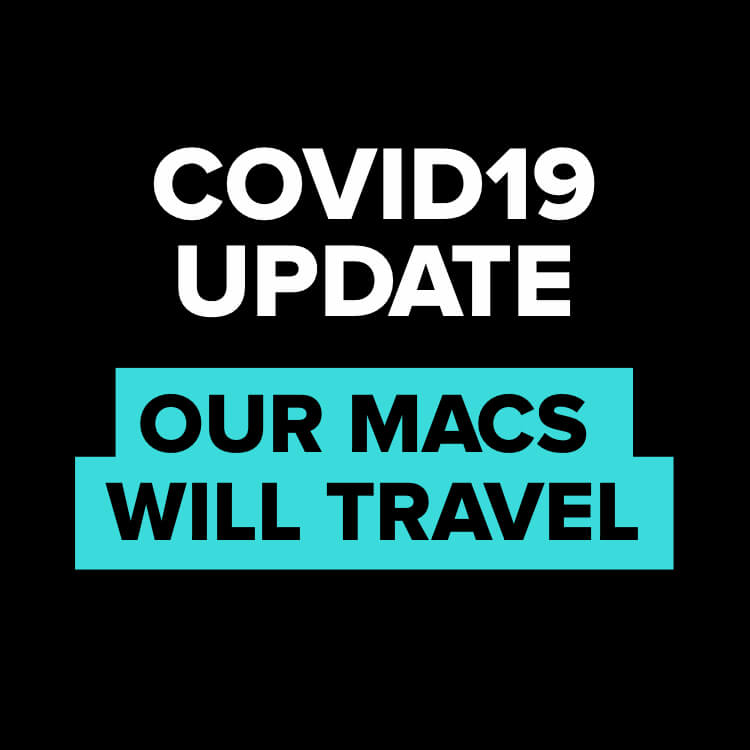 Keeping things running as normal as possible during Covid-19 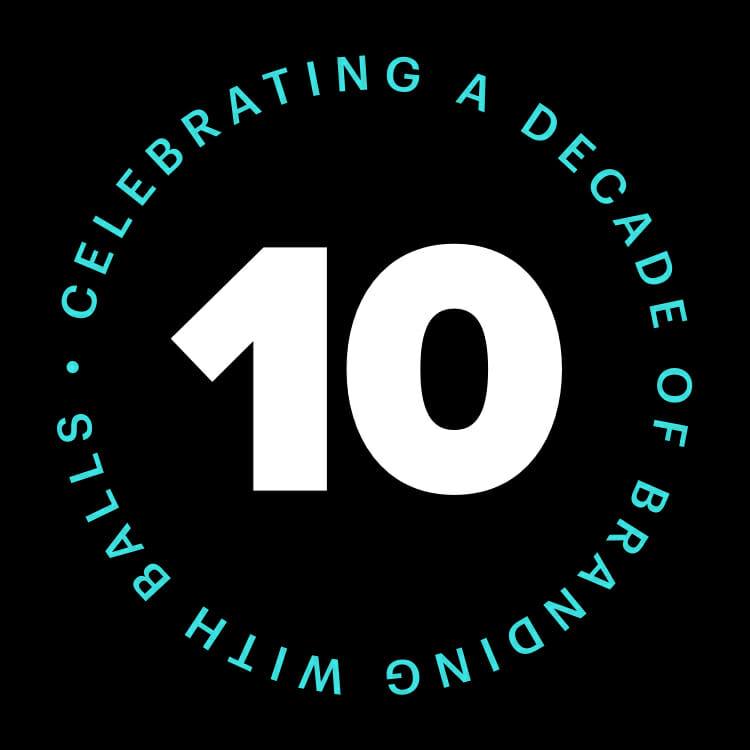 Celebrating a decade of branding with balls